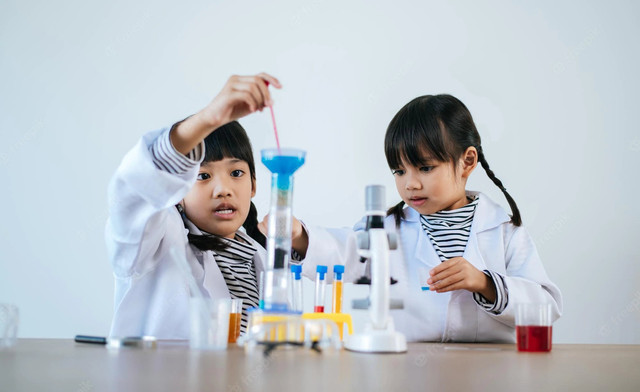 Technology has now penetrated every line of human life. Not only related to internet networks and visionary contexts, technology has also entered traditional realms such as animal husbandry. Animal husbandry technology itself is then adapted in order to adapt the livestock industry that has existed since time immemorial, so that it can compete with other industries and keep up with the times.

Of course, the application of this livestock technology has the intention that breeders and people who need livestock can transact more easily. In addition, the existence of technology can also help breeders maximize the yield of their livestock so they can get a better income and improve their standard of living.

Until the end of 2018, there were at least 3 innovations in the field of livestock technology that had existed and were implemented in Indonesia. The three of them have their respective functions and focus on the context of livestock, but generally have a function to facilitate the work and activities of breeders and consumers. 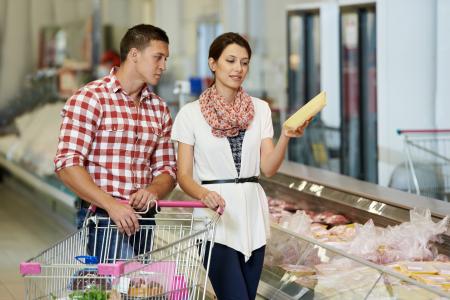 This technology, which initially only covered the area of ​​East Java, can now be enjoyed in a wider area, allowing more investors to enter and participate in investing in breeders. The enthusiasm of breeders has also increased because the electronic system used can provide transparency in the financial data provided, thereby increasing the professionalism of breeders who are members.

Now, Ternaknesia can also serve livestock buying and selling transactions, where breeders as sellers will be able to meet consumers on the application provided. Consumers can ask for certain specifications on the desired animal, which is then followed up by the farmer. Transactions are carried out electronically, so neither the farmer nor the consumer has to spend a lot of time.

This innovation is engaged in the management of livestock owned by breeders by utilizing tools worn on livestock, in this case cows. This tool from SmarTernak can then provide complete information about position, weight, body temperature, and other measurements that allow breeders to track and get complete information about the state of their cows.

This equipment can provide information when a cow is sick, falls or even dies. Of course this can greatly make it easier for breeders to monitor their cows so that they do not need to waste a lot of time checking and monitoring the state of the cows one by one.

In addition, SmarTernak also provides rental services for livestock so that they can continue to rotate the capital owned by breeders. The scheme is simple, breeders can rent animals at a certain rate and an agreed period of time and amount, and get income from the leased animals.

Engaged in the management of livestock owned, Karapan is one of the most effective livestock technologies. This innovation itself initially appeared as a livestock online shop, then developed into a service by utilizing feed to provide benefits for cattle breeders. Later, not only meat can be sold, but other products such as compost can also bring benefits to farmers.

Animal Husbandry Technology should not be underestimated, because the economic value is of course very large. Especially for a country with a high level of meat consumption, it is only natural for Indonesia to develop technology in this field, as well as in other fields such as agriculture and plantations. Do not let the superior quality commodities that are owned fail to be managed effectively, so that they cannot provide maximum benefits for breeders and all related parties.

13 Future Technologies: Some Are Already in 2021