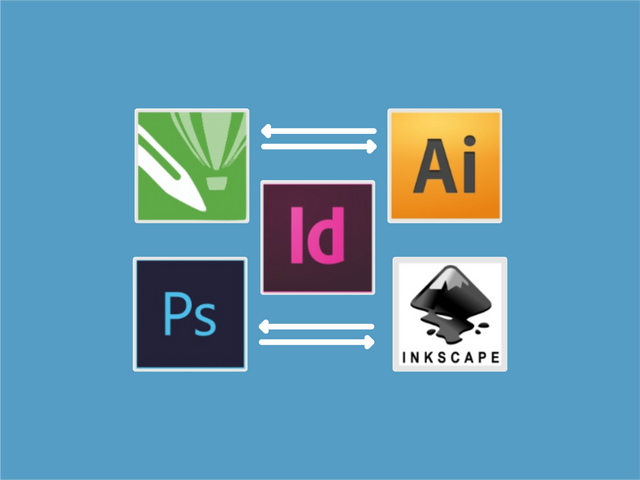 The film industry is growing, and 3D animated films are no exception, which is the type of film that is most favored by many people. In its manufacture, it takes a lot of process to produce quality animation that can be enjoyed by the general public. Starting from the modeling process, texturing, compositing, rendering, to dubbing it usually takes hours or even days to get the desired result. But, even though the process is not easy, it turns out that there are still many people who want to become a 3D animator, maybe you are one of them. To make 3D animation, of course, you need 3D animation maker software itself. The following are some 3D animation editing software:

3DS Max (3D Studio Max) is a 3d vector graphics and animation software developed by one of the best companies in the graphics field, Autodesk. Formerly this program was known as Discreet and Kinetix. 3Ds Max you can use for 3D modeling, animation, rendering, and visualization. you can also create stunning scenes, with detailed and realistic characters.

Cinema 4D is a software program from Maxon that you can use for modeling and creating 3d animations. One of the excellent features that Cinema 3D has is Advanced Render which can be used to reflect light to get perfect photorealism. Although not as popular as 3ds max and blender, Cinema 4d can be used as the best alternative for 3d animator programs.

Lightwave is a 3d computer graphics program that you can use for modeling, and rendering 3d animations. For a long time, Lightwave is known for its excellent rendering capabilities. In addition, its unusual appearance such as the absence of icons and functions that are given descriptive titles make one software more unique than other software programs.