Every day, the tendency to do activities online is getting higher, especially with increasingly sophisticated technology and faster internet access. However, because of the increasing number of online interactions, the risk of being exposed to virus attacks on the internet is also getting higher. Therefore, both ordinary internet users and those who are already proficient, must know several types of viruses and how to deal with them if at any time they are attacked.

Well, here are some types of viruses that often roam the internet, as well as how to deal with their attacks that can attack you at any time:

Malware stands for Malicious Software which means a computer program specially designed to perform malicious acts. A malware aims to find weaknesses in a computer network, so that it can damage the system in it. There are many types of malware, ranging from viruses, worms, spyware, trojans, and many others. Malware can edit, even steal user data, which it attacks, and its spread can be via a pirated website or program. The fix is ​​quite easy, you can use an updated antivirus, use a malware scanner, to reinstall the infected computer.

You must have heard the term Trojan Horse. Trojan Horse or Trojan Horse is a program that is made to appear “good and useful”, but is actually destructive to a system. Trojan horses are usually in the form of files that you normally encounter, such as crack files, files with .jpg, .doc extensions, and many others. The fix is ​​quite easy. You can use the updated antivirus, do a scan until it is detected and don’t forget to delete it. In addition, if you have done the scanning but the Trojan can’t be removed, you can format the hard drive even though you have to lose all data.

Botnet is an activity by infiltrating a specific program (bot) into computer servers that are embedded in malware. The way it works is like a “zombie”, which can be moved en masse like DDoS, Logging, Recover and so on. Botnets are very dangerous, besides being able to make the server down, Botnets can also make user data stored on the server can be stolen and used for criminal acts. The fix is ​​to turn on an updated antivirus, don’t forget to use a password that is hard to guess, and always turn on the Firewall on your computer and server.

Virus, which is basically malware.

Viruses are actually part of malware, but the general public has already called all threats that attack computers or gadgets as viruses. A virus is basically a malware that works by infecting a computer device or your gadget, which involves a third party to activate it. So, the virus will not run when the user does not click on the virus that is on the computer hard disk or gadget.

Worms have the opposite workings of viruses, which can infect users’ devices without having to use third parties. A worm can activate itself, but can only enter a network if there is a security hole. According to the way it works, worms usually spread over the internet network, and the risk of being exposed to worms is network failure, deleted files that make internet connections slow. The solution to dealing with worms is by scanning using the latest antivirus, and don’t open emails from unknown people, and don’t forget to always activate the firewall.

Some time ago, it was shocked by a malware known as WannaCry Ransomware. As the name implies, Ransomware is used to extort its targets by asking for a ransom if they want to be free from Ransomware attacks.

In general, there are 2 types of Ransomware in circulation:

– Locker ransomware, when the user cannot access their computer and is locked until the ransom is paid.

– Crypto ransomware, where users cannot access important data until they get the “key”.

To fix this, you can update the latest antivirus and OS, and be aware of unknown emails.

Those are 7 types of viruses that are dangerous and roaming the internet today. Make sure you are always vigilant when using internet access anywhere and using any gadget! 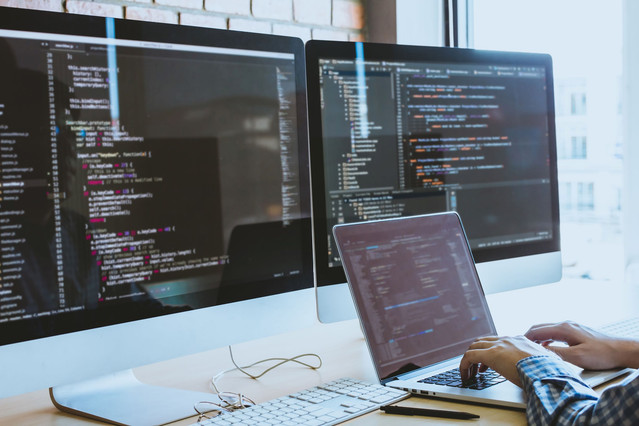