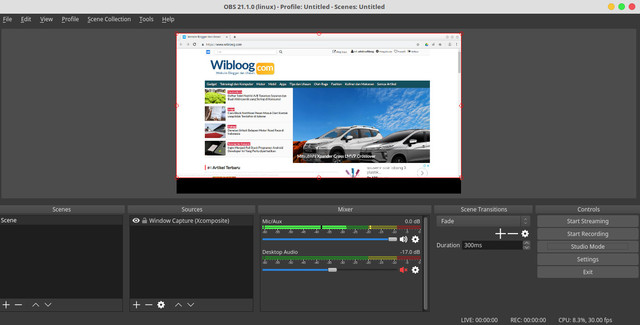 OBS or Open Broadcaster Software stands for, is a screen recorder software that is mostly used by professionals. Usually, it is used by streamers, esports tournaments, Youtubers and many other professions that use it. This is because OBS not only has a screen recorder feature, but also many other uses. Moreover, this software is Open Source which can be used on many operating systems.

For this one, the terms for using a laptop or PC must use a GPU or VGA GeForce made by Nvidia. Using it is also easy, just press the combination button on the keyboard, the software will turn on and can be set to record the screen. In fact, interestingly, Shadow Play is able to record moments 20 minutes earlier, so missed moments can still be recorded. 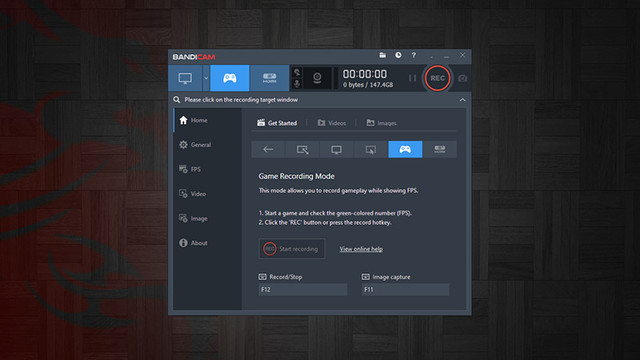 Maybe this one software is quite familiar to hear it. The reason is, Bandicam is indeed the most commonly used screen recorder. Bandicam is indeed widely chosen because of its small size, easy use and good quality recordings. In addition, Bandicam also includes lightweight software, so it is very suitable for entry-level PCs and laptops.

Maybe many don’t know that actually for Windows 10 users, a built-in screen recorder is available. Screen recording is useful when playing games. To activate it simply by pressing Windows key + G then a feature called Game Bar will appear. This Game Bar can be used to record the screen while playing games. This software will also follow the capabilities of the hardware during the process of using it. 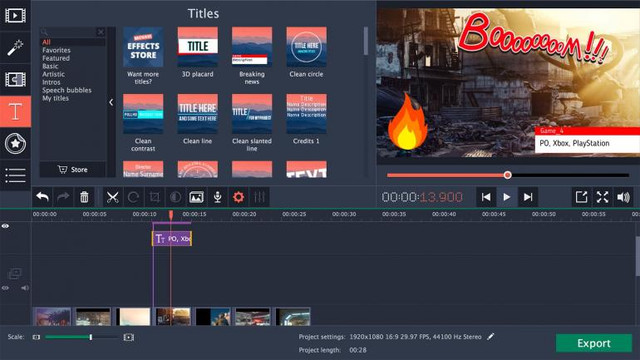 Besides Bandicam, TinyTake is also a screen recorder software that is quite commonly used by many people.
The reason is, there is a version of this software available for free even though this free version can only record videos for 5 minutes. TinyTake can record on certain things, so it doesn’t just record the entire screen but can be directed to a certain point. 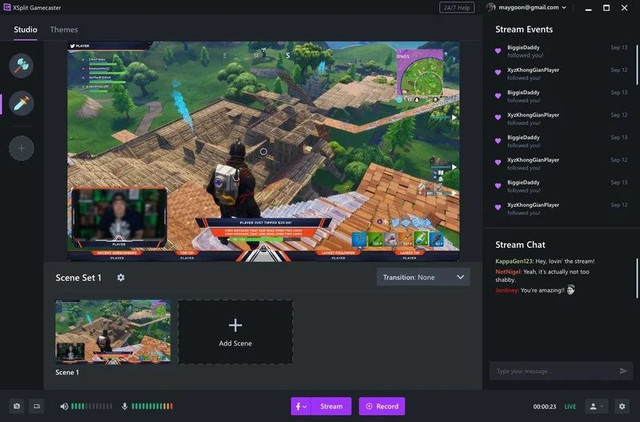 CamStudio is a software that has been around for a long time. This screen recorder software is the right choice for users who don’t like complex PC screen recorder software. In addition to being easy to use, CamStudio is also able to produce good video output with a small size. Then the additional features in it are also very helpful, such as one of which is the addition of text to the video.