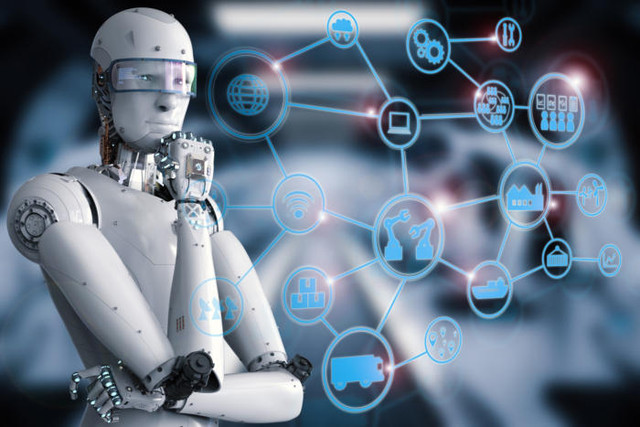 Face ID technology reaps many pros and cons, especially as part of the security it provides, considering that using security by scanning faces is often easier to trick. Face ID can be scanned with the True Depth camera which uses 30,000 infrared dots, and 2D infrared images to map facial contours. What is certain is that the security of the Smartphone is maintained.

The smartphone camera interface can detect objects in the photo frame, whether it’s a landscape taken or a flower object with sharper detail. AI is also able to improve the quality of photos that previously could only be produced through digital cameras. The AI ​​system can also recognize facial features with facial recognition technology.

Some translator applications are able to translate text, images, videos, or voices in real-time or on the spot, even though they still have to be supported by an internet connection. However, with the help of AI, the translation process will be able to be done offline, for example as is done by an application called iTranslate which is able to translate into certain languages ​​without the need for an internet connection.

AI systems are designed to learn and adapt each time they are used. The AI ​​in the smartphone will learn the usage patterns of the user, then apply it in daily use. For example, such as disabling ringtones, activating bluetooth, or closing applications running in the background every few hours. 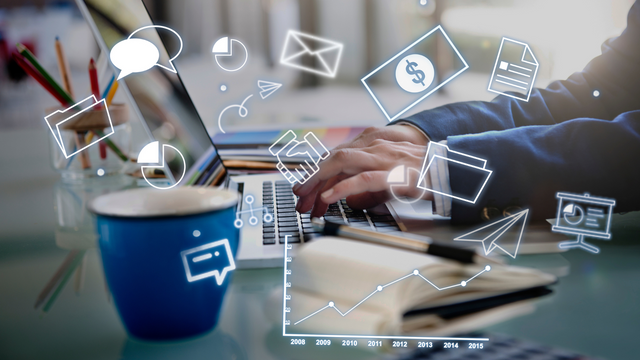 Tech Trend for Your Creative Business

Digital Marketing Trends During a Pandemic

Tech Trends Predicted to Rise in 2022 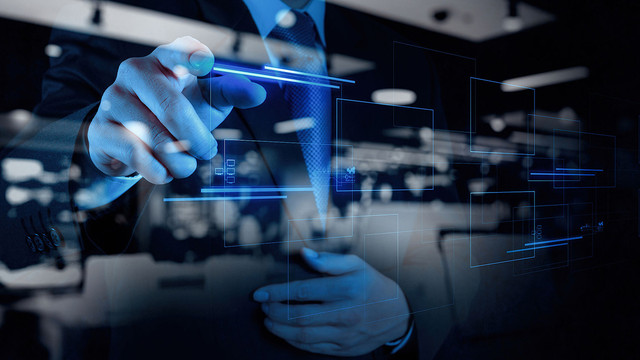