How to Improve Digital Device Security 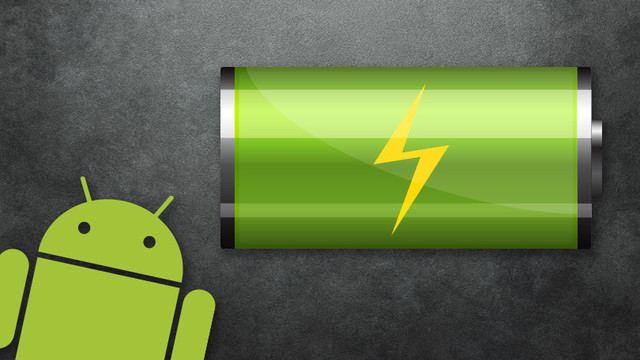 Battery capacity shows how much power (electricity) is contained in it and is measured in mAh (milliAmpere-hour). Usually this is seen in the specifications of a cellphone. For example, the battery capacity of ROG Phone 2 is 6000mAh. 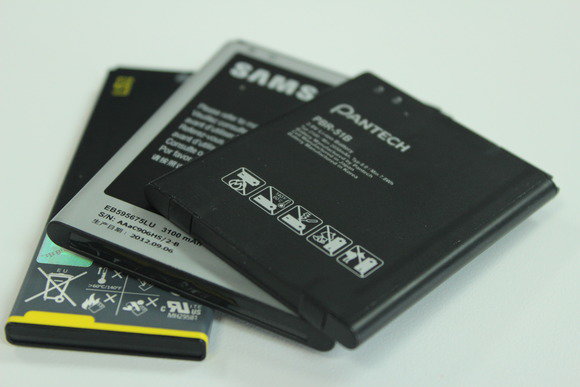 Meanwhile, battery health is the condition of the battery which is calculated from the estimated current capacity with its original capacity. Sometimes there are those who complement this information with a decrease in battery capacity.

How to See Android Battery Condition 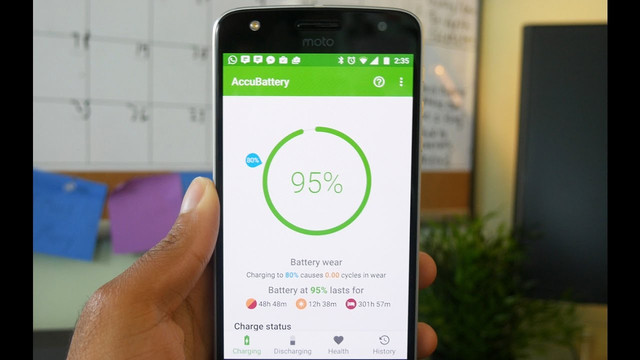 Most Android phones usually come with a battery monitoring app. Android itself already has a function to monitor battery usage. However, some of them sometimes lack detail. For example, only shows the condition is good. If you want, you can use other applications, for example the AccuBattery application. AccuBattery displays various detailed information on each tab in the application. There is information for charging (discharging), battery health (health), and history (history).

To see the actual battery condition of an Android smartphone, all you need to do is monitor the battery health tab in this application. The rest use a smartphone as usual. Please note: Battery health information does not appear immediately when you install the application. This process takes several battery charge cycles – until the information appears. This means that it can take up to several days.

android smartphone battery conditionThe application will calculate the charge achievement of each session (cycle) to provide an estimate of the power capacity. Then the estimate will be compared with the original battery capacity. That’s how to see the real Android smartphone battery condition. As you can see, this information is displayed based on daily usage. That way, you will also know more about the usage and charging patterns that are more accurate.