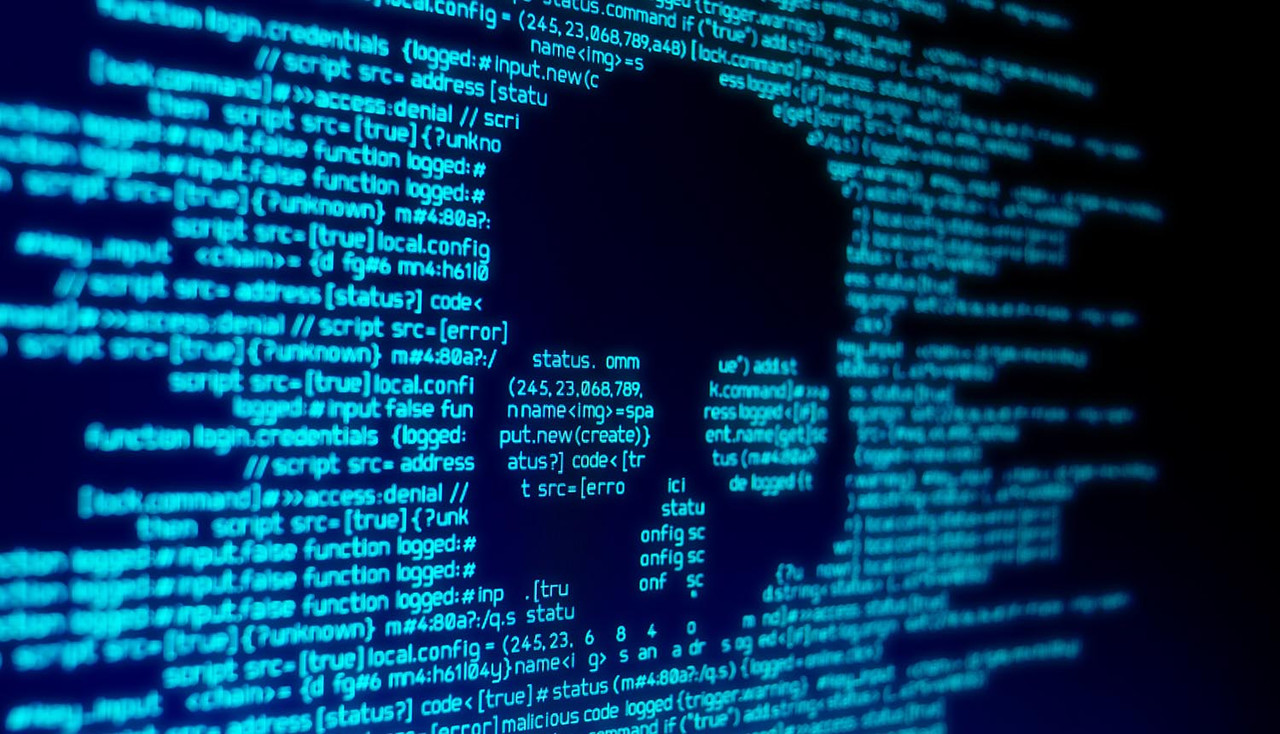 Since the internet was first introduced to the public, a crucial thing that has always been the focus of attention is the security aspect. The internet stores a variety of personal information that has the potential to be hacked and misused at any time. Not only information from individuals, the internet even stores important company information and even classified classified files belonging to the state. Hacking is a serious threat that worries all cyber users.

In the case of hacking, White hats intentionally hack with good intentions, usually after hacking, these hackers will report the security holes found to the site and system owners. Black hats carry out hacking attempts solely for personal gain and usually harm the owner of the system or site being targeted. Hacking also varies. Starting from data theft to gain login access, hacking into systems and retrieving databases, to hacking just to get attention. The various efforts above were carried out by attacking the weak points of an existing system.

The Importance of Safeguarding Technology Services from Cybercrime

Seeing the very critical field facts related to cybersecurity, it has become imperative that no matter how small the scale of the business that uses online practices, the security system must be a priority. Every organization should have its own set of safeguards that don’t just depend on large systems. Leaks of user data and organizational data can have far-reaching implications.

In addition to tightening the security system, another step that can be taken to prevent hacking is the awareness of conducting security literacy from the beginning to each user. For example, Instagram social media users, users can take multiple layers of security measures. The simple data security process for each user is actually simple but is often forgotten by many people. Even for a simple default, people still don’t pay attention. Especially when it comes to data security in organizations.

How to Avoid Technology-Based Hacking Threats

The Importance of Maintaining Information Security in Business