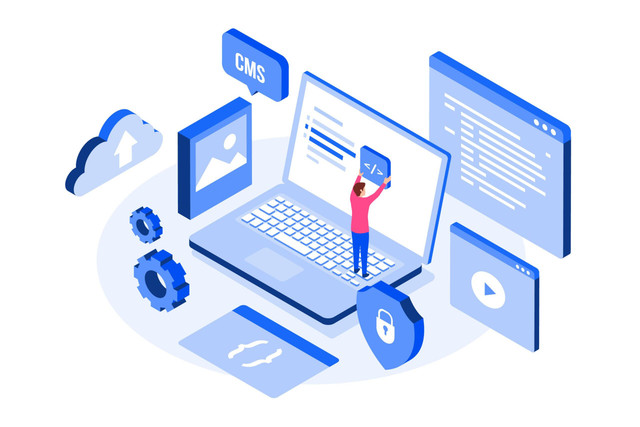 The development of technology in modern times is directly proportional to the number of job vacancies in the technology sector. One of them is front end developer job vacancies.

Actually, what is a front end developer? What are the responsibilities? And what about the career path? Let’s discuss this profession together in the following article.

What is Front End Developer (FED)? 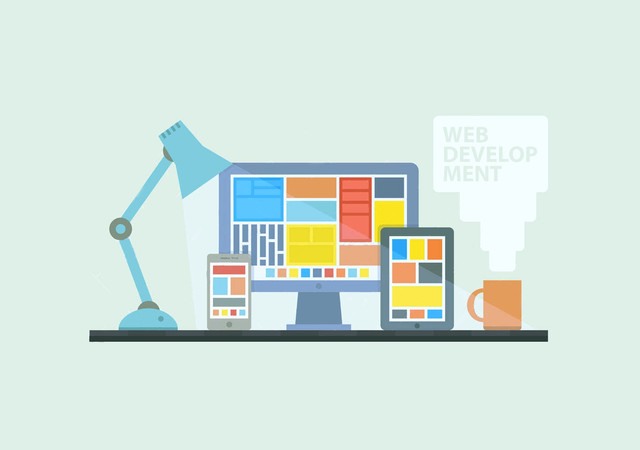 The front page on a website is the result of several data arrangements, designs, content, and functions. By putting it all together, FED has succeeded in creating a website page that can be used properly by users.

Website development usually consists of 3 main parts, namely the UI / UIX Designer, front end developer, and also back end developer. These three professions come together and work together to create an attractive and beautiful website.

The designers provide an overview of the appearance or layout of a website. After that, FED will try and use the layout to make it a functional and interactive page when used.

Simply put, FED will implement the design via barcode to make it a functional and interactive web.

What Does a Front End Developer (FED) Do?

As explained above, an FED will change the design or layout provided by the designer into an arrangement of HTML, Javascripst, CSS code.

What you see, click, or provide input on a web is the result of the work of an FED. Not only tech-savvy, creativity is also tested to become a reliable FED.

An FED also has a big responsibility to ensure that the web runs smoothly, there are no errors and bugs and also focuses on the user experience.

They will also ensure that the web is running smooth, fast, efficient, and functional.

Apart from the things above, what else is the responsibility of an FED?

Skills and Qualifications of a Front End Developer

Are you getting interested in becoming an FED directly? Previously, first, find out what skills are needed to become a Front End Developer.

HTML, Javascript, and CSS may already be familiar to your ears. So, to become an FED you must be able to understand these programming languages.

HTML is the basis of website development so you have to master it first.

Meanwhile, CSS is a programming language that supports HTML to work. If HTML functions to set the foundation of a website, CSS functions to adjust the layout, colors, fonts, and other views.

Programming languages ​​are interrelated and interconnected so that to become an FED one is required to understand everything first. 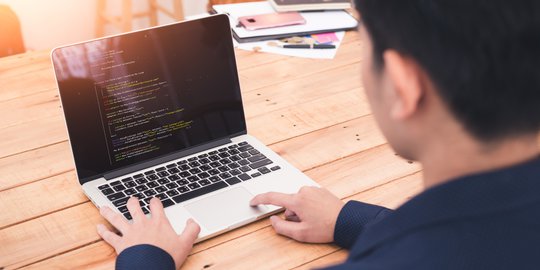 Not surprisingly, tutorials on using Git are sought after by programmers on the Google search engine. Then, is mastering Git necessary as a candidate to become an FED?

Git is an example of a tool that can make it easier and faster for a developer to develop the web.

Not only Git, a developer must be up-to-date with other tools or developments for the convenience of working with a team.

One of the activities carried out in the website development process is testing. What is the goal? The goal is to find as many errors and errors as possible in the web that is being developed.

The task of web testing is not really the main task of a front end developer. However, at least you also have to be involved in this so that the developer also understands the testing process.

The term debugging is also used by FEDs who test and fix it themselves without the help of a tester.

In essence, an FED must be prepared to analyze and correct errors that exist on the web by themselves. 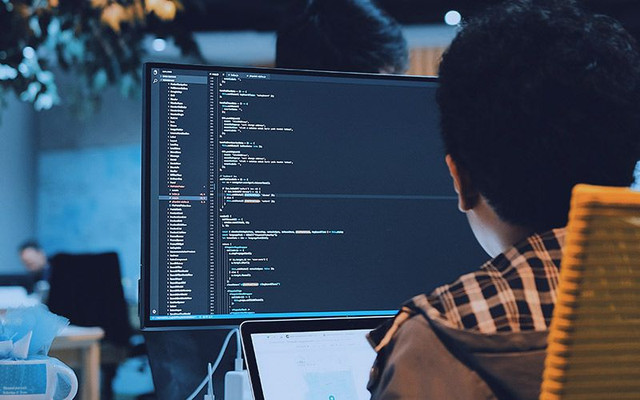 Do you know? One of the indicators of a good website is that it can be accessed quickly. So, one of the FED’s tasks is to ensure that the web that is created is running well, fast, and functional.

To ensure all these things, the FED must also ensure the programming code used. Is it efficient? Isn’t there an error code?

In order for the process to run well, an FED must also be able to optimize the tools used. Two of them are Grunt and Gulp. These tools are used to optimize and maximize the work of the website.

Maybe someone often wonders, does the career path of an FED have a bright future?

The difference is that the duties and obligations are more and more and more like the number of teams is increasing. The higher your position, the more creativity you need to train in developing a website.

You need to move the team to build a web that is getting cooler and more capable. The difficulty of the web being built is also increasingly complex.

Therefore, if you want to try to hone your coding skills, this Front End Developer job might be for you.

So, with the duties and obligations that an FED must do, has it made you more determined to enter the world of technology? Or do you still need to learn programming languages?

So, if you are already interested in that world, check out the Front End Developer job vacancies at Glints. Who knows, there are criteria and qualifications that match your abilities.

Effects of Technological Developments That Have an Impact on Money

Benefits of 5G Network that Supports Better Life in the Future 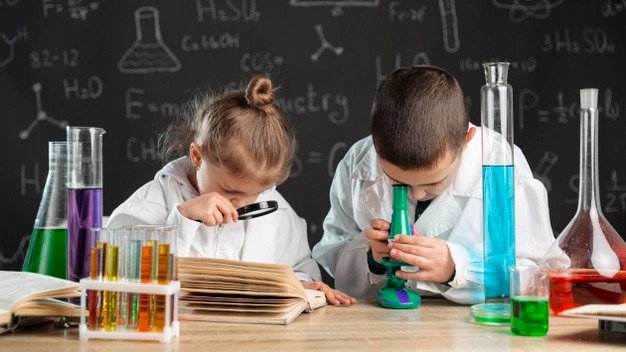 5 Causes The Refrigerator Is Not Cold

Web Development Trends in 2021 that Website Owners Must Know 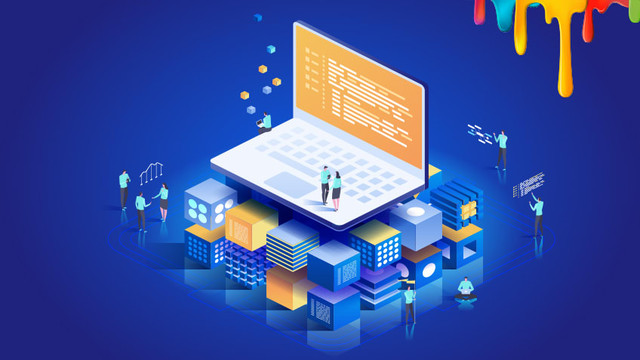 Tips to Become a Reliable Back End Developer 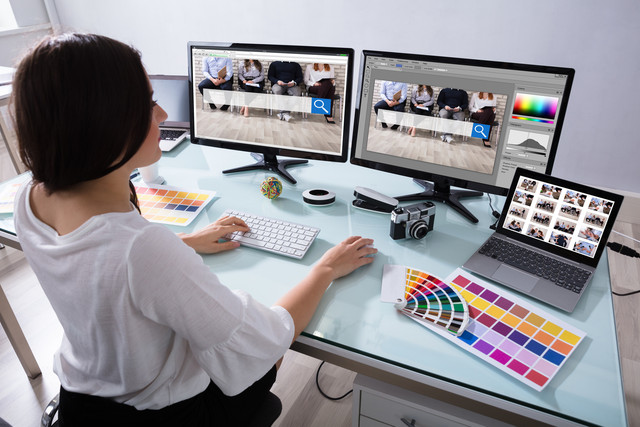 5 Things A Web Designer Must Have 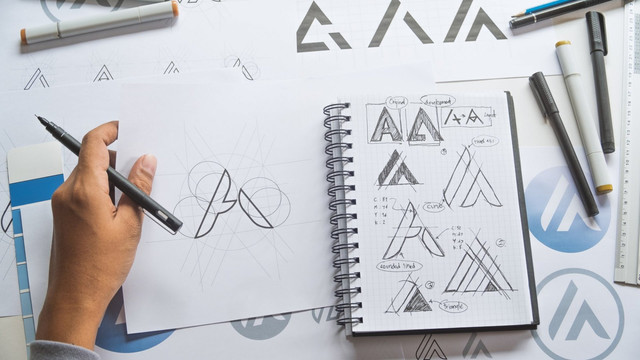 How to Create an Innovative Logo Design