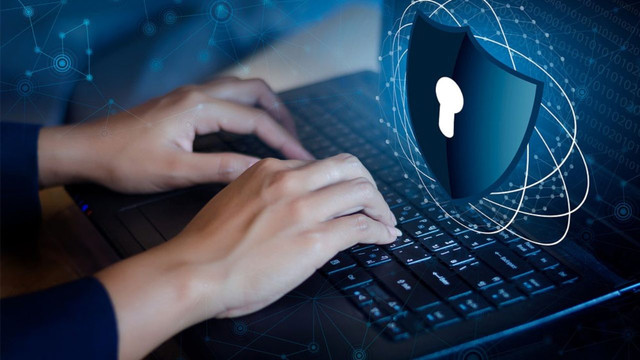 In studying technology, of course, we must also know about malicious software (Malicious Software). For that we must know the types of Malware in order to anticipate it. Before that, do you know what Malware is?

Malware is a malicious program that is not wanted and can block internet access, which can damage computer systems, and can steal our personal identities, such as: passwords, credit card numbers, and other important identities.

There are 7 types of Malware that we should be aware of:

Virus is one type of malware that can change and damage a program. This virus very often attacks the executable .exe file or a software that we can run.

This virus is actually not so dangerous, but sometimes we are not aware of running a virus-infected file, because the virus works by inserting programs into programs or documents on the computer.

In addition, viruses can also spread to other computers, using USB intermediaries or file sharing. For that, how to prevent it, we can install antivirus applications, examples of applications such as: SMADAV Antivirus, AVG, Avira, and so on.

Impact of Viruses are:

Worms, or computer worms, are programs that can reproduce like worms and spread quickly.

Worms have the same characteristics as viruses, the difference is that the virus depends on the program but the worm is the program itself or stands alone.

The worm enters the computer through an open security hole. Just like viruses, worms can slow down computer performance and can be troublesome for us.

The impact of the Malware Worm are:

Like its name, Spyware is a type of malware that acts to spy on computer users and sends that information to other parties with bad intentions.

The impact of spyware malware is the same as other types of malware, the most dangerous is that personal information contained on the computer can be known to other parties

Trojan Hourse is a malware that facilitates other malware such as Worms, Spyware, Adware, Viruses and others to enter the computer.

It can damage the computer system to take personal information of computer users. 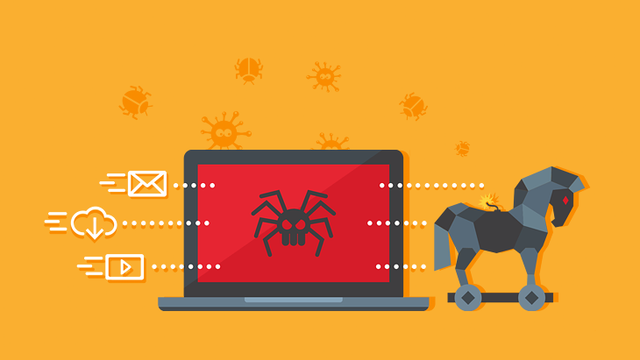 Keylogger is a program designed to record and record the activity of keystrokes (input) from the keyboard and send information to other parties.

The impact of Keylogger Malware is that other parties can steal personal information such as email addresses, passwords, credit card numbers and others from users who write them in the web browser. 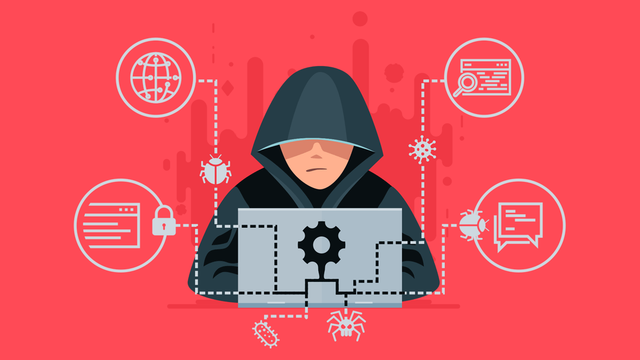 Rootkits are malware that hides in patches, keygens, cracks, and games that can enter to retrieve important information on our computers.

The impact of Rootkit Malware is the same as other malware, which is to take information and send it to other parties which is certainly very self-defeating.